Netball: In Netball everyone was part of the team and we all had smiles on our faces. Team A won 6 games and lost 2 games and the players consisted of Amelia, Chelsea, Ella, Elizabeth, Kesh, Maddi and Tayla. Team B won 2 and lost 4 games, there players were Amelia, Ellex, Jackenzie, Jasmine,  Renee, Maddy and Taleah.

Soccer: In Soccer every one was on the same team and we all enjoyed it. We only won one game, which was our last game. Mortlake won and they get to move on to the next level.

Football: In football, everyone enjoyed the day and we all got super muddy! Even though we didn’t win any of our games we had lots of fun. 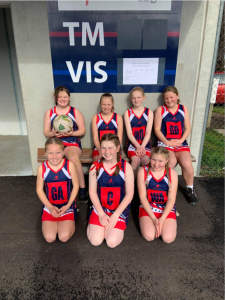 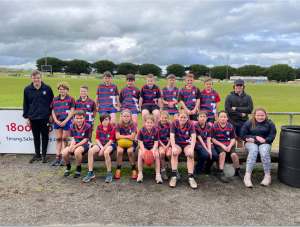