The mixed Terang College Senior Netball Team played in the Greater Western Region Senior Boys netball competition in Colac today. The team improved their skills throughout the whole day and worked really well as a team. The team only went down by one goal in the dying seconds to the overall winner. Well done to all players for representing Terang College. 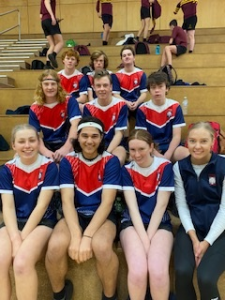 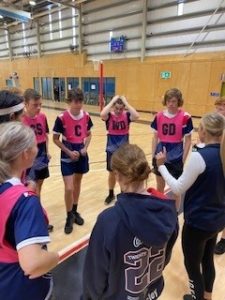 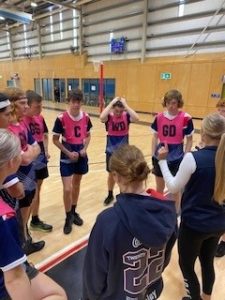 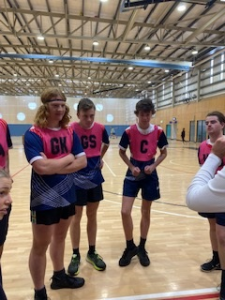 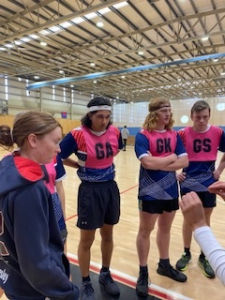