This years 7/8 basketball teams recently competed at the HSSSD basketball round robin competition. The girls year 7 and 8 teams (who competed at Camperdown) versed teams from Mercy, Camperdown and Timboon. Although the year 7 girls didn’t get a win on the day they played some great basketball. The year 8 girls were triumphant against Timboon and Camperdown College, but sadly were defeated by Mercy, who’s side dominated all day.

The year 8 boys (who played in Terang) went through undefeated, claiming the final win for the day against arch rivals Mercy Regional. The year 8 boys have now qualified to compete at the Greater Western Region finals at Ballarat in November.

A huge thank you to coaches and to Mr O’Connor and Mr Castersen and to Daniel, Harvey and Leah for umpiring. 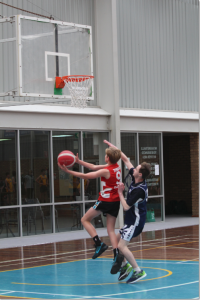 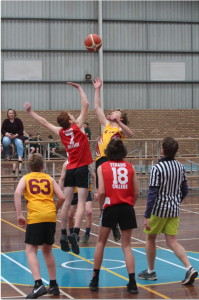 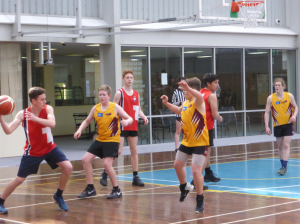 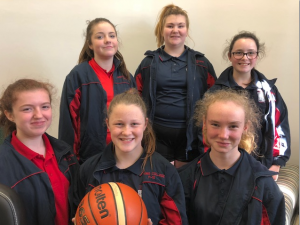 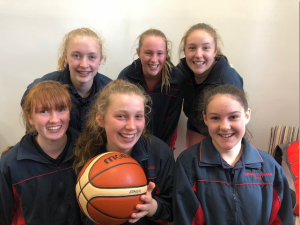