Year 9/10 and Year 11/12 girls played basketball at the Terang Stadium on Tuesday 17th August. The Intermediate team played one very gutsy game against the Mercy team. The Senior team had two high-spirited games: In the first they just went down to Mercy after coming home very strong, and in the second they got the win over Timboon. There were some very impressive displays of scoring and defense. Huge thanks to all of Narelle Cavarsan’s work to make the day so great, as well as a big thanks to Jess Bell who did a great job umpiring games.

Our senior and intermediate boys played eight games of basketball on Tuesday 17th August. Although our senior boys were unable to secure a win, there enthusiasm and effort was terrific. Our intermediate boys played extremely well resulting in three wins and one loss. The day concluded with an exciting come from behind win in the final seconds of the game. Thanks to all concerned especially Oliver Guthrie for his wonderful efforts in umpiring every single game! 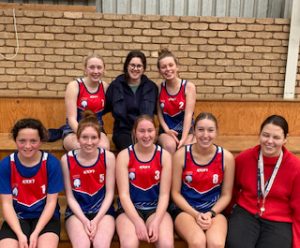 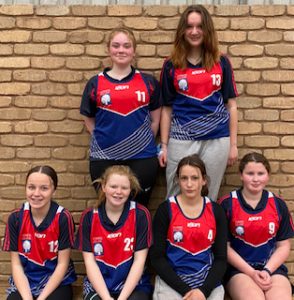 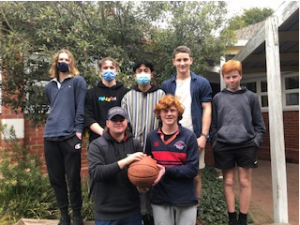