Today the Year 7/8 girls played basketball in Camperdown. All players improved out of sight and gained a lot confidence within their teams. Both teams won 2 out of their 3 games! A special thankyou to Makayla Vickers for umpiring the games today.

7/8 Boys Basketball report by Tyler Vickers and Henry Carroll
On Wednesday 24th August the year 7 and 8 boys played in the HSSSD Basketball competition at Terang stadium.
The year 8’s played well as a team, but unfortunately didn’t win a game. The boys always came back after half time to reduce the margins, alas, they always fell short of the win.

The year 7’s played out of their skin, winning every game for the day. In game 1 the team came from behind to beat Mercy by 3 points. They also beat Camperdown by 3 points in the second game. In the final game against Timboon, we won the game with a Jack Farrell buzzer beater. Shooting just before the siren, Jack sunk a clutch 3-pointer to give us the win by 2 points. A great day for the years 7’s, meaning they advance to the next level. They will now play at the GWR finals in Ballarat on Friday 28th October.
​
Thanks to Tyler Vickers and Henry Carroll for coaching and scoring for the team. 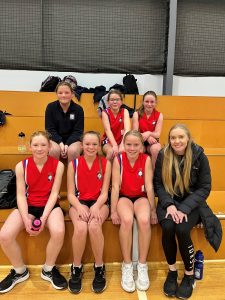 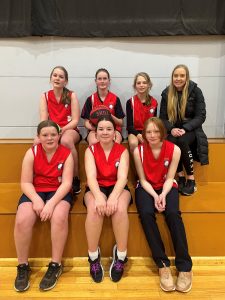 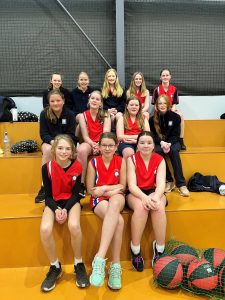 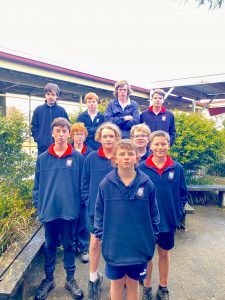 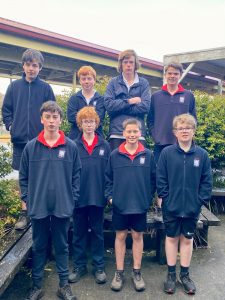