The HSSSD Summer Sports was the conclusion of interschool sports for 2021. We had 41 Year 7/8/9 students, and six Year 5 & 6 students who participated in a range of sports-Soccer, All Girls AFL 9’s, Tennis, Lawn Bowls, and Super 8’s Cricket.
The Terang College teams had some fantastic results on the day, however, the highlight was to see the great sportsmanship amongst the students, with a number of Terang College students donning the opposing schools’ uniforms and vice versa, so a fair and even game could be played.
Congratulations to all students, for showing respect, enthusiasm, and great sportsmanship throughout the day.
Thank you to the staff you helped out on the day, and we look forward to many school sporting events in 2022.

Soccer
The boys and girls Soccer team played a total of 5 games on Friday. They won their first 4 games, but unfortunately lost the Grand Final, due to a penalty shoot-out after a close game. Thanks to Cedric Madeja, Henry Delaney, Kesh Wallace, Amelia Pride, Darcy Fortescue and Loche Coverdale for stepping up and playing against the year 7, 8 and 9 kids. Finally a big thanks to Phil Kim for coaching and umpiring on the day.

By Keaves Wallace and Luke Moloney

Our goal scorers for this game were Kayla McConnell (1), Makayla Vickers (1), and Allivia Hoey (1).

They also won their second game against Cobden Tech.

Both of our goals for this game were scored by Allivia Hoey.

After a 2 hour break, the girls dominated Mercy team 1.

Goals were scored by Sema Meric (2) and Millie Goodland (3).

Their final game of the day was played against Mercy team 2.

Thank you to Cobden Tech for hosting the games. Congratulations to all the other teams. 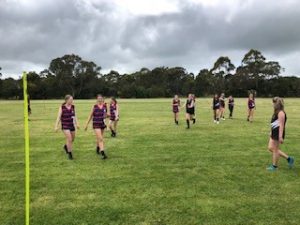 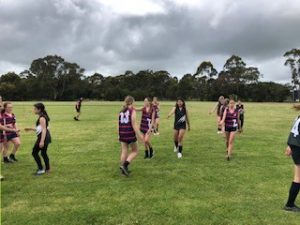 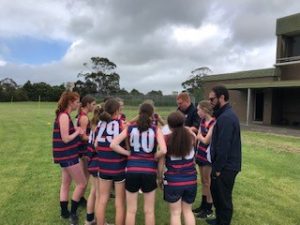 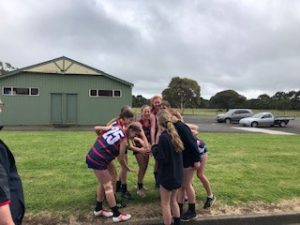 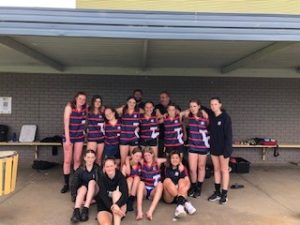 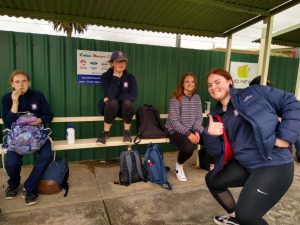 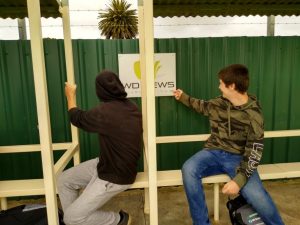 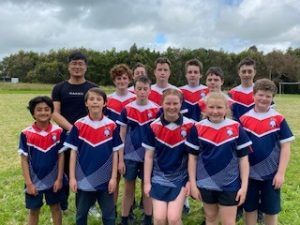 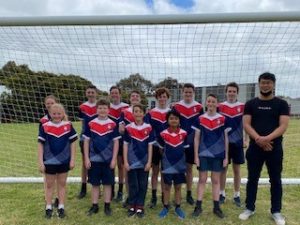 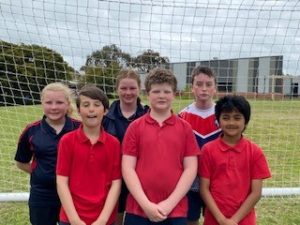 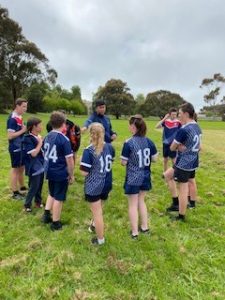 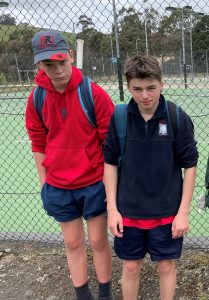