Last weekend saw the Terang Junior Tornadoes head over to a tournament in Millicent, SA. Our little country town was very successful and walked away with some great results in the DIV 2 pools . Most importantly the kids played some great basketball & had lots of fun .

Under 12 girls –  Emma Hill, Ella Clifford and Tayla Bell played well, learnt a lot and celebrated the winning feeling in a pool game. 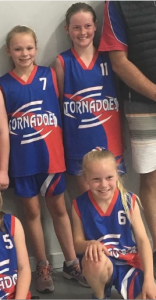 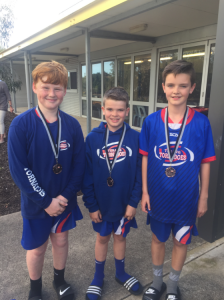 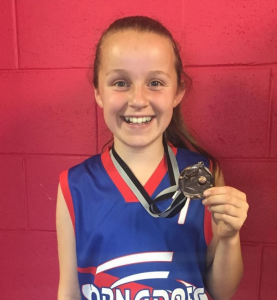 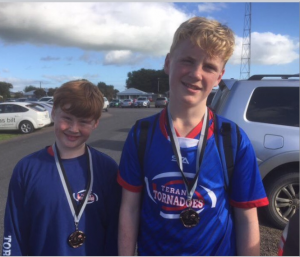 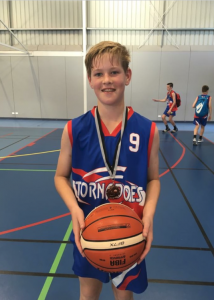