Terang Mortlake FNC held their junior presentation night on August 31st, congratulations to the following Terang College students who received Awards on the night and also to all other students who represented the club throughout the year in both football and netball. 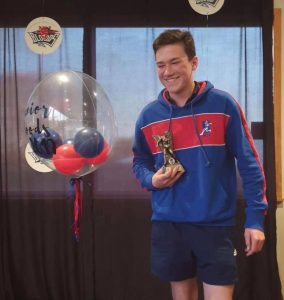 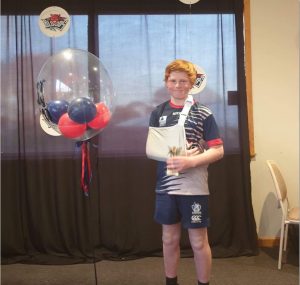 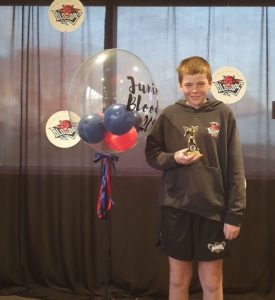 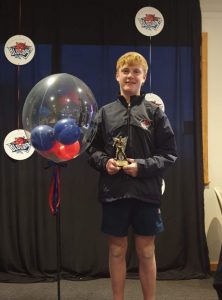