The students were coached by Miss Beauglehall and Cathy and participated in mixed teams against other schools in the district. The round robin event focuses on participation and skill development.

All students played fantastic football and should be very proud of their efforts and great sportsmanship.

Amelia Pride and Oliver Wilson represented Terang College in the lunchtime longest kick competition. They both had an incredible try and were very close to the longest kick!

Congratulations to all involved and a special thanks Oliver Delaney and Nick Castersen for giving up their time to umpire. 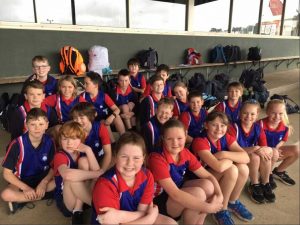 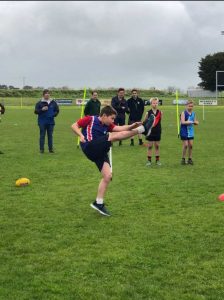 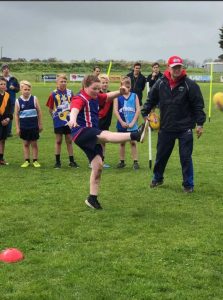