Congratulations to the 40 year 5 & 6 students who participated in the Cricket Blast School Cup (Super 8’s) in Terang last Friday.

We had 3 boys teams and 2 girls teams involved in a round robin competition against 8 other schools in the district.

The students had a fantastic day with all teams experiencing the winning feeling throughout the day. A lot of the Terang students had never played competition cricket before, but there was some impressive talent to be seen. A Hat-trick from Edward Delaney was play of the day.

The boys Terang 2 team won all their games convincingly until they come up against a very strong Mortlake team. 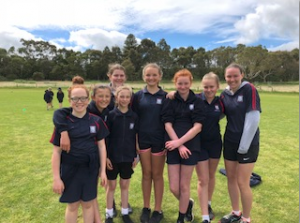 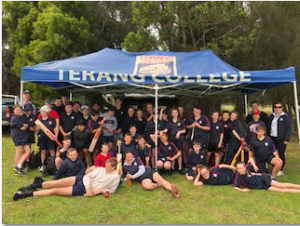 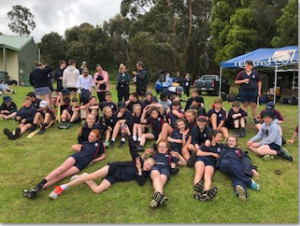 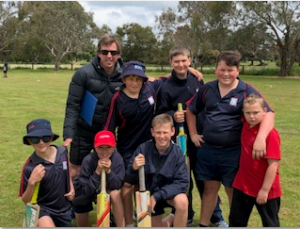 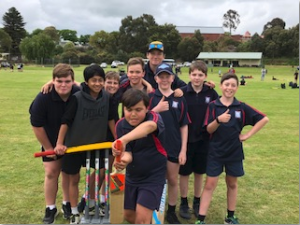 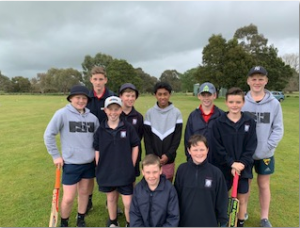