The boys team made up of 9 year 8 students and 1 year 7 student played 3 games. Only narrowly beaten by Timboon in first round, going down to Emmanuel College in the second round and defeating Mortlake College in the third round. The last game for the boys was a consolation final against Kings College, this came down to the last bowl, but unfortunately Terang didn’t walk away victors.

There was some great cricket played by the Terang students throughout the day, but the highlight was the hat-trick bowled by Dylan Lake in the game against Mortlake College.

Thank you to Mr Homberg who made a special appearance with his trusty camera, taking many great action shots and to Billee Baxter, Tyler Smith and Mr McKenzie for their assistance with scoring, umpiring and coaching during the day. 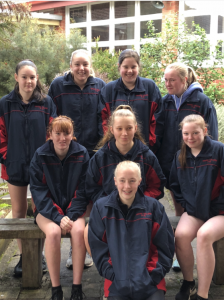 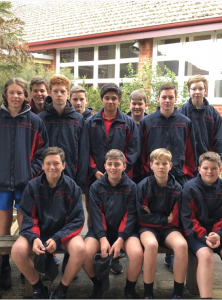 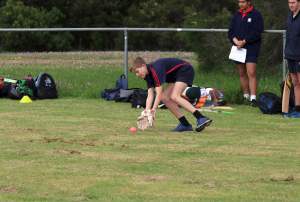 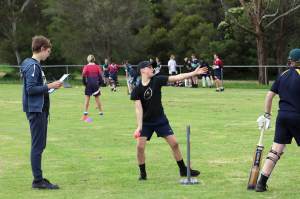 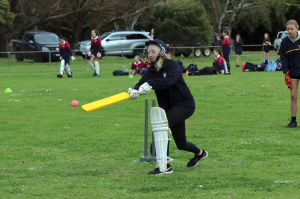 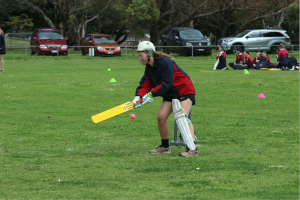 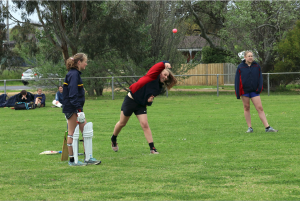 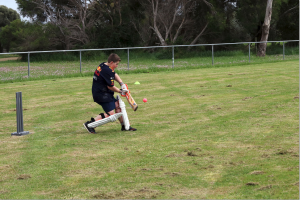 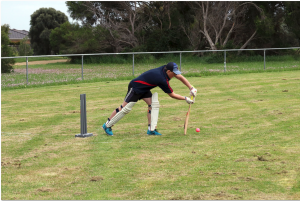 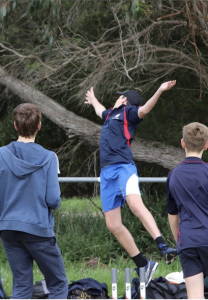 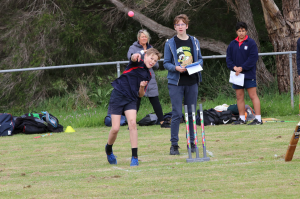