The results were as follows:

– Terang Girls had two losses and one win (against the bye)

Thanks to the umpires Mr Brennan, Mr Geary and Jacob Moloney as well as Terang Cricket Club for hosting the event. 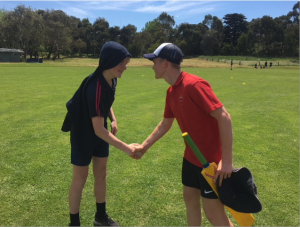 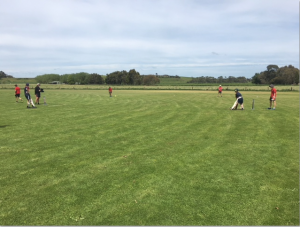