All students competed remarkably well and should all be proud of their efforts and great sportsmanship they displayed on the day.

Terang College finished 3rd overall out of 8 schools which was an incredible achievement. Sema Meric was awarded age champion for the 11 year old girls.

The following students qualified to represent the district at the Division Athletics:

The Division Athletics day will be held in Warrnambool on Friday 3rd May.

Congratulations to all involved in the District Athletics. 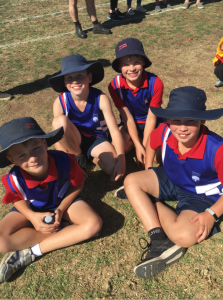 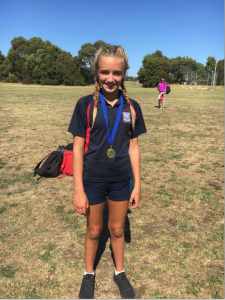 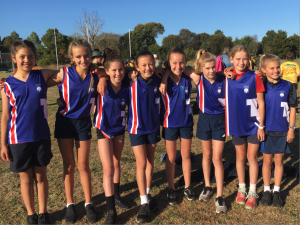 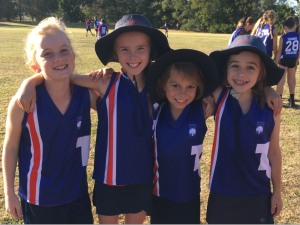 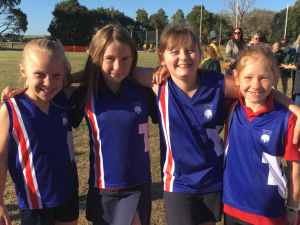 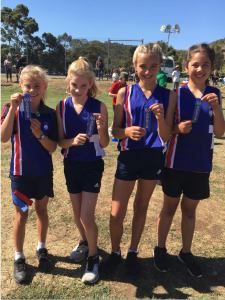