Su-Ri competed in the Primary Dressage Section on her pony, ‘Erindale Vogue’. Suri placed 5th and 6th in her tests and finished 5th overall.

Emily competed on her Galloway, ‘Keayang B & G’ in the Secondary Preliminary test finishing 9th and 7th in her tests.

Sophie-Kate competed in the Senior Preliminary tests.  Sophie competed on 2 Galloways during the day.

Congratulations to the girls for their fantastic results on the day. Their commitment and time spent preparing their horses for the event certainly paid off.

A big thank you to the mothers for all their hard work behind the scenes. 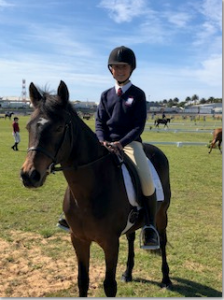 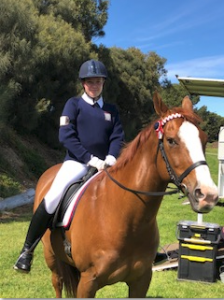 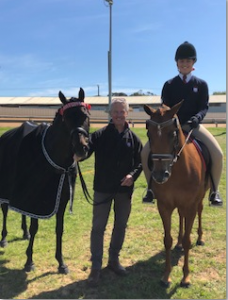 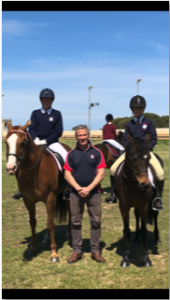 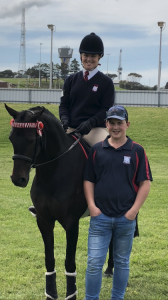